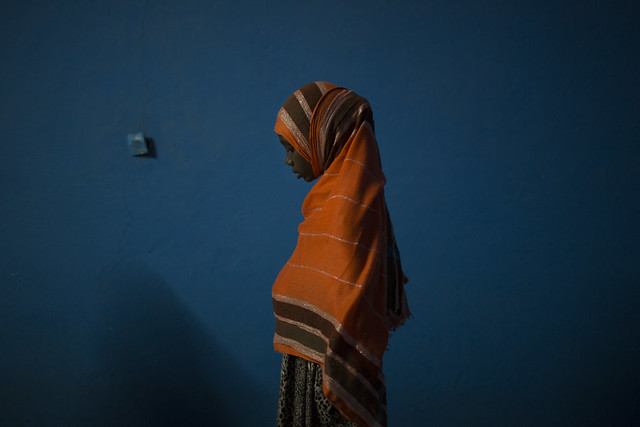 Child Marriage and Female Genital Mutilation/ Cutting don’t just cause physical and emotional pain. The practices reflect the value of girls and women in society that have been passed from generation to generation. Such values in turn limit their contribution in society thereby sustaining the cycle of poverty.

The good news is that things are changing. In communities across Ethiopia more and more people are saying no to FGM/C, child marriage and other harmful traditional practices. But there is much more to do.

In July, 2014 at the Girl Summit in London, the Government of Ethiopia committed to achieving the total elimination of FGM/C and Child, Early and Forced Marriage by 2025 through a strategic, multi-sectorial, girl-centred and evidence-based approach.

On 25 June, 2015 the government of Ethiopia will host a National Girl Summit to reiterate its commitment. The summit will provide an opportunity for key actors including girls to renew their vow to end the practices through concerted actions. We can end FGM/C and child marriage within a generation – but only if we work together.

During and around the summit, together with partners we will bring our messages to social media using #GirlSummit follow us and join the conversation.