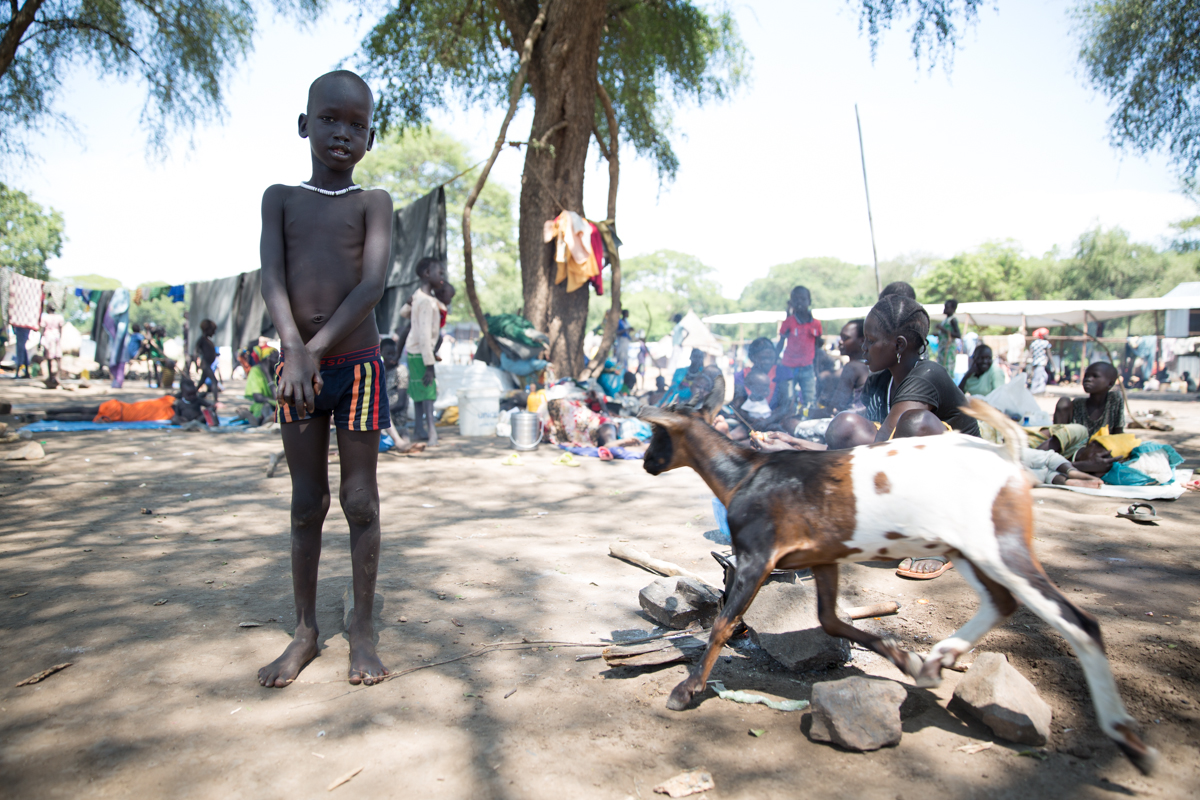 “He said to me if I didn’t sleep with him he would not bring me to Europe. He raped me.” – Mary, 17-years-old from Nigeria

‘A Child is a Child: Protecting children on the move from violence, abuse and exploitation’ presents a global snapshot of refugee and migrant children, the motivations behind their journeys and the risks they face along the way. The report shows that an increasing number of these children are taking highly dangerous routes, often at the mercy of smugglers and traffickers, to reach their destinations, clearly justifying the need for a global protection system to keep them safe from exploitation, abuse and death.

“One child moving alone is one too many, and yet today, there are a staggering number of children doing just that – we as adults are failing to protect them,” said UNICEF Deputy Executive Director Justin Forsyth. “Ruthless smugglers and traffickers are exploiting their vulnerability for personal gain, helping children to cross borders, only to sell them into slavery and forced prostitution. It is unconscionable that we are not adequately defending children from these predators.”

The report includes the story of Mary, a 17-year-old unaccompanied minor from Nigeria, who experienced the trauma of being trafficked firsthand during her horrific journey through Libya to Italy. When describing the smuggler turned trafficker who offered to help her, she said, “Everything (he) said, that we would be treated well, and that we would be safe, it was all wrong. It was a lie.” Mary was trapped in Libya for more than three months where she was abused. “He said to me if I didn’t sleep with him he would not bring me to Europe. He raped me.”

Additional key findings from the report include:

Ahead of the G7 Summit in Italy, UNICEF is calling on governments to adopt its six-point agenda for action to protect refugee and migrant children and ensure their wellbeing.

“These children need a real commitment from governments around the world to ensure their safety throughout their journeys,” said Forsyth. “Leaders gathering next week at the G7 should lead this effort by being the first to commit to our six-point agenda for action.”

The UNICEF agenda for action includes:

UNICEF is also urging the public to stand in solidarity with children uprooted by war, violence and poverty, by supporting the six-point agenda for action.