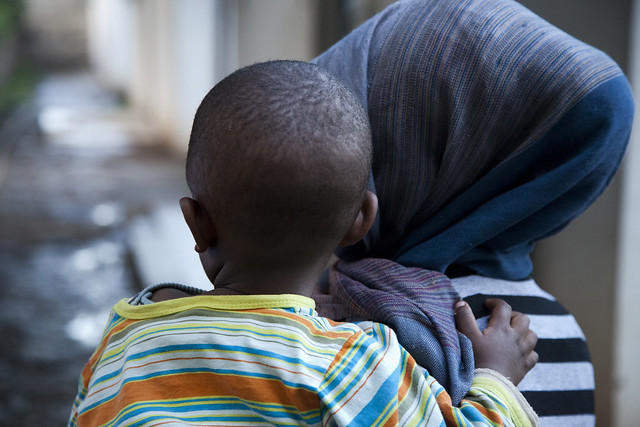 An estimated 1.1 million HIV infections among children under 15 have been averted, as new cases declined by over 50 per cent between 2005 and 2013, according to data released by UNICEF today ahead of World AIDS Day.

This extraordinary progress is the result of expanding the access of millions of pregnant women living with HIV to services for the prevention of mother to child transmission (PMTCT). These include lifelong HIV treatment that markedly reduces the transmission of the virus to babies and keeps their mothers alive and well.

“If we can avert 1.1 million new HIV infections in children, we can protect every child from HIV – but only if we reach every child,” said UNICEF Executive Director Anthony Lake.  “We must close the gap, and invest more in reaching every mother, every newborn, every child and every adolescent with HIV prevention and treatment programmes that can save and improve their lives.”

Ethiopia is one of the 25 countries that reduced new HIV infections by 90 per cent from 135,000 in 2001 to 15,100 in 2013. On average, more than 11 million people per year have been reached with HIV testing and counselling as part of early treatment initiation efforts. People living with HIV who are accessing antiretroviral treatment (ART) have dramatically increased from 8,000 in 2005 to over 350,000 in 2014.  However, coverage of ART for children less than 15 years is only 23 per cent compare to 86 per cent for adults in 2014. 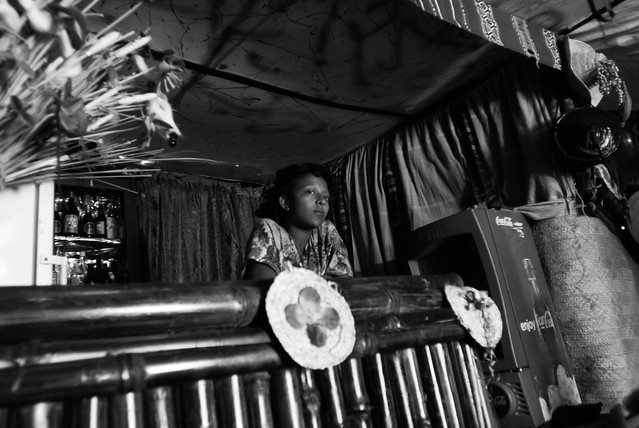 “UNICEF is committed to reducing the number of children born with HIV in Ethiopia by supporting the government innovative strategy of Heath Extension Workers and Health Development Army through demand creation intervention as a primary prevention. In 2014 alone, this strategy has resulted in 1.2 million pregnant women testing for HIV.” said Ms. Anupama Rao Singh, UNICEF Acting Representative.

Overall, UNICEF contributed to the considerable progress made by the government of Ethiopia in improving PMTCT, including HIV testing for pregnant women, antiretroviral treatment for HIV-positive women for Prophylaxis, CD4 test provision and HIV tests for infants born from positive mothers, and the roll out of the option B+[1].  Maternal ARV coverage for PMTCT has increased by 60.6 per cent in 2014, improving Ethiopia’s performance among the 22 PMTCT priority countries.

Despite the decline in HIV prevalence among young people, there is strong consensus based on evidence that girls and young women remain disproportionately vulnerable to HIV infection in Ethiopia. In this regard, UNICEF continues to provide support to the government of Ethiopia to address these issues.

Disparity in access to treatment is hampering progress. Among people living with HIV in low- and middle-income countries, adults are much more likely than children to get antiretroviral therapy (ART). In 2013, 37 per cent of adults aged 15 and older received treatment, compared with only 23 per cent of children (aged 0-14) – or less than 1 in 4.

UNICEF’s Statistical Update on Children, Adolescents and AIDS provides the most recent analysis of global data on children and adolescents from birth to 19 years of age.

To download a copy of the data update, excel spreadsheets, tables and graphs, please visit: www.childrenandaids.org